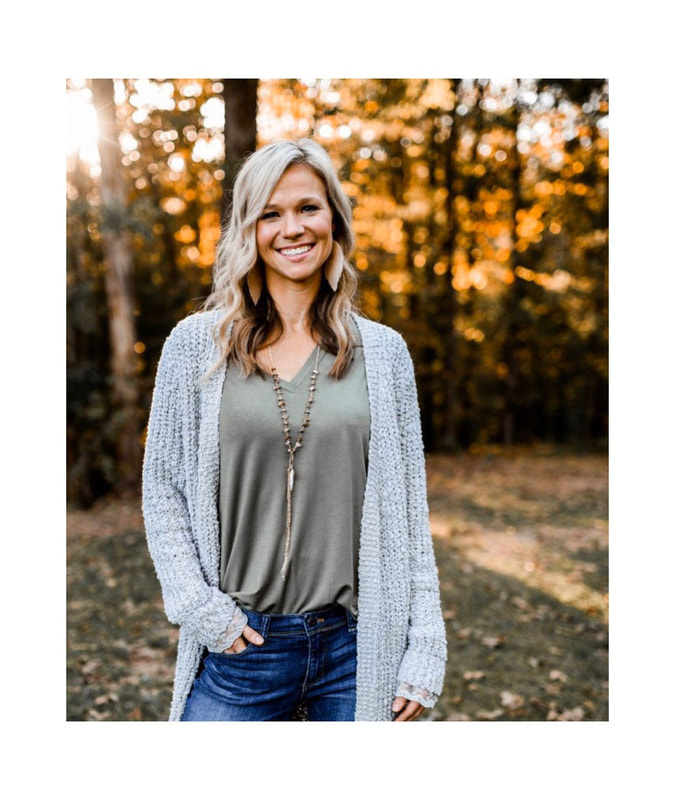 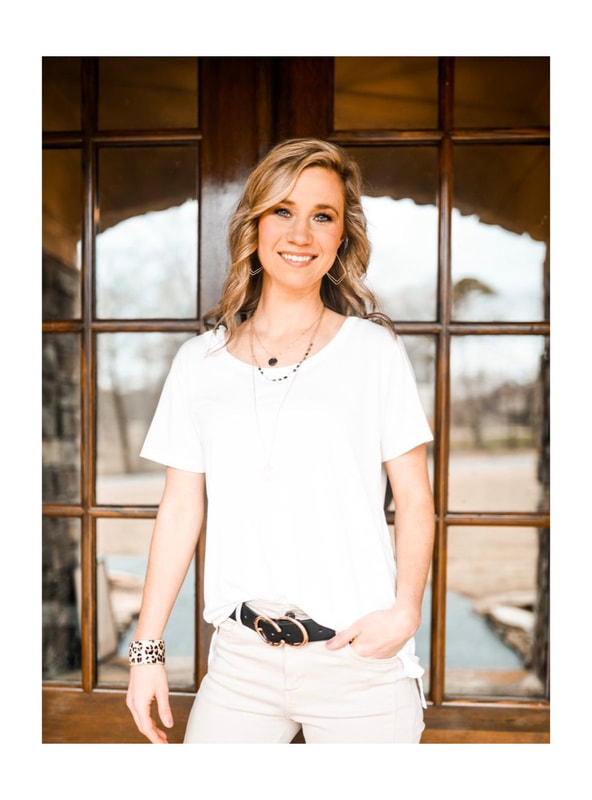 NXS is a family owned and operated gym which provides training in cheerleading, gymnastics, and tumbling. WE BELIEVE IN THE VALUE OF PEOPLE, and our entire staff strives to lead young athletes as they develop and improve in their sport while also building character.

NXS is a company that believes in the value of people. We believe each person is immeasurably valuable to God, and that they all have such a huge part to play in this world. Our company began in order to allow the McCraven girls (Christel Collins, Christina Comer, and Ashley Marsalis) the opportunity to use their gift for teaching and loving people for the Lord Jesus. Christina Comer & Christel Collins (a.k.a. “The Twins”) started learning tumbling when they were 4 years old and later began competitive gymnastics. By the time they were seniors in high school, they had both become level 9 gymnasts, working level 10 skills. They began teaching gymnastics at the age of 14.

Christina & Christel had a heart for kids and wanted to continue teaching gymnastics, but wanted to be sure to create a positive and encouraging gym atmosphere. David & Donita McCraven (their parents) were a solid rock behind their career/dream. NXS Tumbling Inc. officially opened its doors January 2006 in a small 1,200 square ft. facility across from Wal-Mart in Calera. Within a year, the gym quickly out-grew the space and was maxed to capacity at approximately 85 student athletes.

It wasn’t long before the Lord expanded our vision and hearts. We purchased Steel City Gymnastics and moved into their facility in 2007. This move allowed us to expand our services to include competition cheerleading (A.K.A  NXS All Star Cheer), recreational gymnastics, and tumbling. NXS All Star Cheer began in 2007 under the direction of Ashley Marsalis (the twin’s older sister). Ashley has been involved in cheerleading most of her life. After college, Ashley worked for FCC (Fellowship of Christian Cheerleaders). She was also the head cheer coach of Samford University.

Within three years of moving into the Alabaster building, we were maxed to capacity at approximately 225 student athletes. We needed a very large commercial space in a good location. We began to pray that God would provide a place to meet these needs, and did He ever! In October of 2011 we moved into our current facility in Calera. Since then, we have nearly doubled our cheerleading, gymnastics, and tumbling facility.

One of the greatest privileges we have is getting to know all the wonderful people the Lord brings into His gym. What a great joy it is to watch these young athletes grow as they pursue these difficult sports. They learn discipline, build endurance, suffer hardship, enjoy success, become more physically fit, learn to be determined, and most importantly learn about the love of God. All these things build what is commonly known as character. And character will always be an asset to them for the remainder of their lives whether they continue in the sport or not. It is our joy to help you instill character in your children that will help them be successful as adults and all while the young athletes are doing something they love.

Thank you for your interest in NXS! We look forward to serving you.